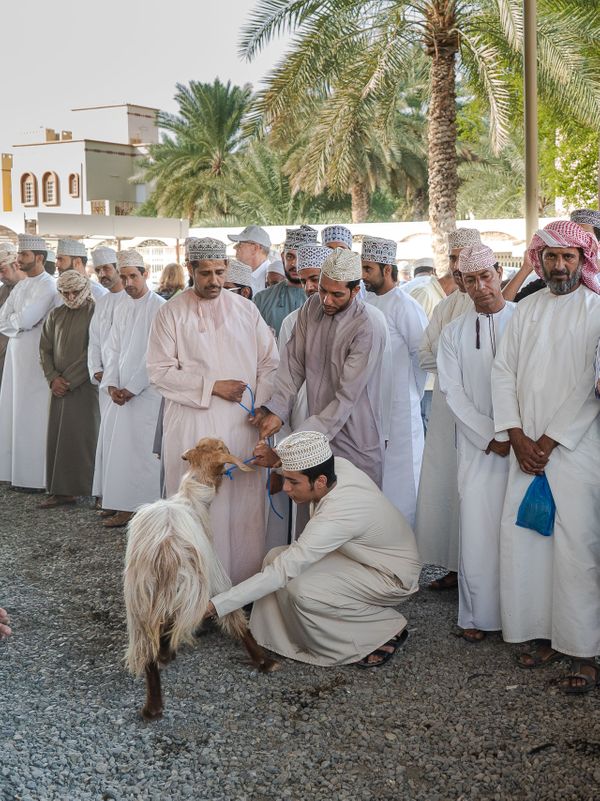 Mary recently received the Society of American Travel Writers' (SATW) Silver Award for her photographic essay on the Ethiopian Orthodox festival of Timkat, a UNESCO-honored event. This came a year after she received the Gold Award for her coverage of the colorful, centuries-old livestock market in Nizwa, Oman.

In addition, our documentary travel-related and social issues films continue as Official Selections in festivals from Iran and Russia to the U.S.

Our ongoing projects include supporting social justice issues, among them civil rights and climate change. The Dream Revisited, Civil Rights in Perspective, our first documentary focusing on social issues, has been screened in many film festivals and other venues in the U.S. Our film about the history of the women's suffrage movement was screened by the League of Women Voters and the Levine Museum of the New South. Currently, we're promoting a film titled Cataclysm, Climate Change in the 11th Hour about the urgent need to take action to protect our environment before it's too late.

In late summer 2022, we returned to French Polynesia and also made a first trip to East Greenland's Scoresby Sound—both extraordinary adventures! Over the next year, we hope to visit Harbour Island in the Bahamas, South Dakota's Badlands, Puerto Rico for an SATW convention, and French Polynesia again.